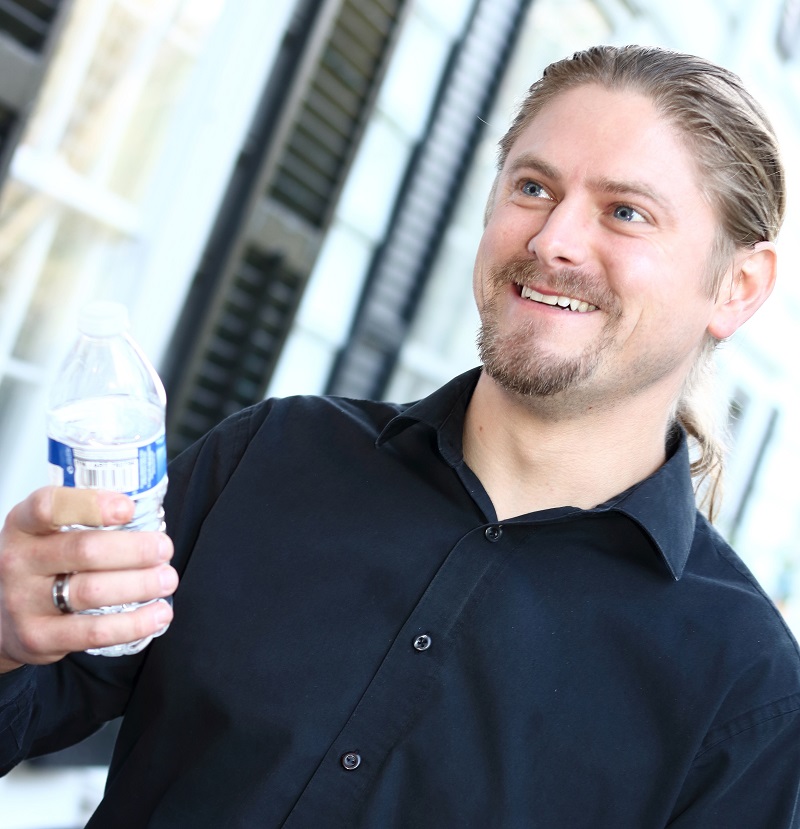 The Witt Black Music Foundation was founded in August 2017 by his siblings and Witt’s bandmates. It is dedicated to remembering Witt’s kind heart, compassionate spirit, and love of music.

The Foundation is a 501(c)(3) charitable organization. We collaborate with local youth organizations in the Northern Virginia area to identify children that may not otherwise have the opportunity to own a guitar and take guitar lessons. These children are matched with music instructors who provide weekly lessons in a small group setting. Those students who complete the first round of lessons are gifted their guitar – it becomes theirs to keep and care for.

The Foundation does not purchase new guitars; rather, the Foundation’s gift of guitars relies exclusively upon guitar donations. Our hope is that each donation will be the start of a new chapter for both the guitar and its new owner. We also strive to support the local music community at large by giving our instructors a stipend for each eight-week course taught.

Our board of directors is comprised entirely of volunteers, and our overhead expenses (administrative and fundraising costs) are very low. This means that the vast majority of monetary donations are spent on guitar refurbishment, student curriculum, and quality instruction. A $100 donation allows us to give a child a guitar and eight weekly guitar lessons. 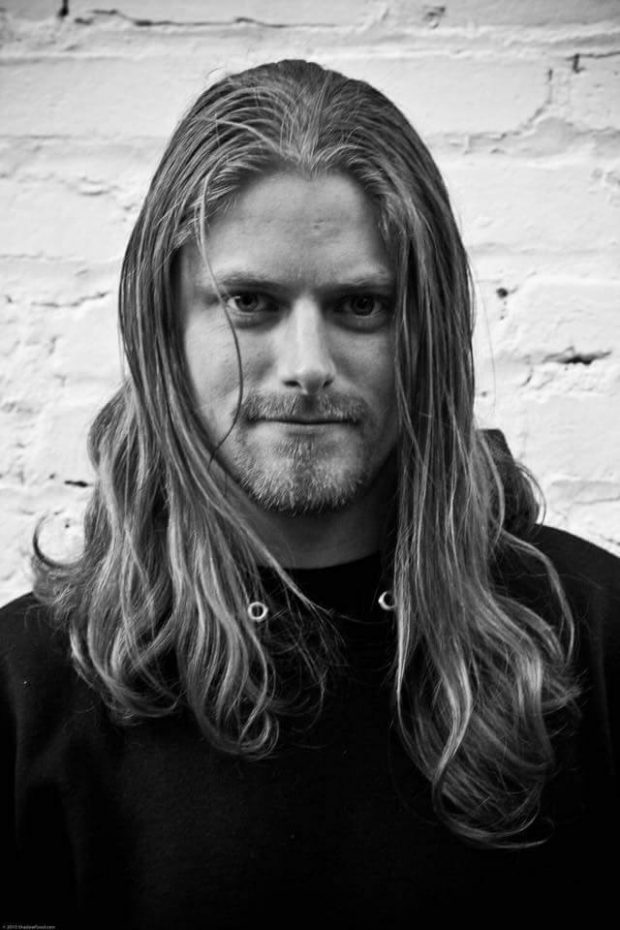 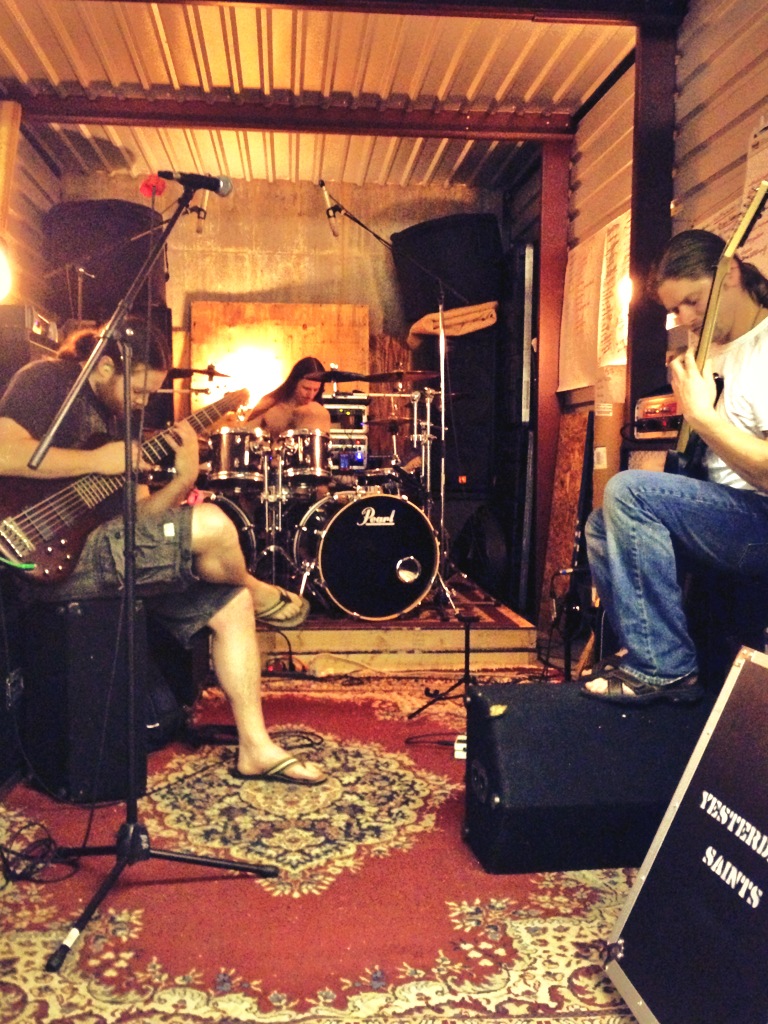 The Foundation was established in memory of Witt Black, our beloved son, brother, uncle, and friend.  Born Dewitt Talmadge Black, IV in 1984, Witt always stood out as an artist and a sensitive, independent soul.  As Witt grew, events during his early, formative years would prove difficult and weigh heavy.  In music, however, Witt found joy, solace, and refuge.  Indeed, after his friends and family, the deepest love of Witt’s life would become music.

Witt’s musical abilities became clear when he started composing piano music at age 10, but from the moment someone handed Witt an acoustic guitar, he was smitten. He saved his allowance, purchased a used guitar from a family friend, and taught himself how to play.  The guitar quickly showcased Witt’s raw talent, and thereafter, he was rarely seen without a guitar in hand.  In 2001, difficulties at home led Witt to move in with his older sister at age sixteen, where he spent hours with his electric guitar—practicing and composing—when he wasn’t working at the local Pottery Barn.

Witt played with several local bands in Northern Virginia before forming the band Yesterday’s Saints in 2010 with Albert Born, his friend and former bandmate from Above the Alter.  Witt and Albert were joined by local musicians Phil D’Arcangelis and Matt Rice, and in 2014, by John Batease.  Witt described his fellow bandmates as his “musical family,” and this family grew over the years as Yesterday’s Saints recorded, toured, and published their music.  Witt’s incredible talent and his genuine, down-to-earth personality attracted many fans to Yesterday’s Saints.  Witt quietly declined most interviews and appearances outside of performing, choosing instead to connect with the band’s fan-base before or after a show.

When he wasn’t composing music or collaborating with his bandmates, Witt spent time with friends and family, cooking—a passion for him both professionally and personally—and camping or hiking.  In 2015, Witt became an uncle, prompting him to frequently drive from Leesburg to Arlington to visit his new nephew, guitar always in hand.

On September 30, 2016, Witt passed away under heartbreaking circumstances, leaving hundreds stunned and bewildered.  His service was attended by over 300 people, many of whom spoke of his kindness, gentle heart, and loyalty. And how he was rarely without his beloved guitar.

Witt’s life was far too brief.  Yet, in such a short lifetime, Witt not only found something that he loved, but also something at which he excelled.  And that journey led him to touch the lives and hearts of more people than he could have ever imagined.

The Witt Black Music Foundation is committed to remembering Witt’s life by sharing with others the joy and comfort he found in music, and the guitar in particular.

Did you find apk for android? You can find new Free Android Games and apps.

The Witt Black Music Foundation is a 501(c)(3) charitable organization.

Click here to assign a widget to this area.